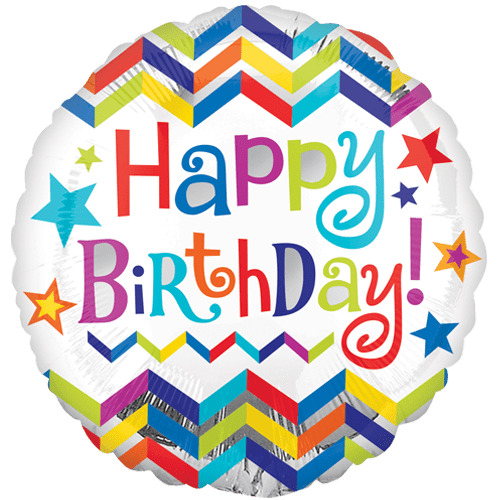 Mouse over to zoom in

If you’re wondering which type of balloon is best for your next party or celebration, most balloons fall into two general types: Mylar and latex. Both balloons may be filled with helium, but the amount of time they float is significantly different. Mylar balloons also should only be used indoors due to a potential unique safety hazard.

Best ways to use helium balloons

Do you prefer to decorate the interior with helium balloons? No problem! There are a few ideas for you on how to decorate your night.

An excellent idea to brighten up your accommodation for St. Valentine’s Day or wedding anniversary, balloons on which your photos are pre-printed will do. This decor would be a good idea for celebrating a date together. You can make decorations with an element of romance and entertainment.

Wrap the helium balloon in tulle, tie it with a satin ribbon or attach a live flower. You can leave a love message or an exciting task for your partner at the end of the braid.

A New Year’s Eve party has a unique atmosphere, which glittering balloons can emphasize. You will need some glue, glitter and helium balloons. In one container, pour the glitter, and in another, you need to pour the glue.

Inflate the balloons, tie them with tape and drop them into the glue, then into the glitter and wait until they dry. Decorate the room with balloons, using a braid of different lengths.

Sometimes you feel a lack of time to create 3D figures. But you want to impress your guests. In that case, you should blow up balloons with helium and attach a weight to the end of the ribbon—place balloons around the room on different surfaces. Sweets or small gifts may be suitable as weights.

Since Mylar is a type of metallic foil, it conducts electricity. A helium-filled Mylar balloon indoors is generally safe, but outside it could be a major cause for concern if it escapes. If the balloon becomes trapped on power lines or electrical equipment connected to the lines, it could cause an outage. Regular latex balloons, on the other hand, generally do not cause for concern when it comes to electricity. If you’re using latex balloons outdoors and you plan to release them, be sure that any ribbon tied to them also is not metallic, or they could cause electrical issues as well.

Do Mylar balloons have to be filled with helium?
Comments for Do you NEED helium to inflate a mylar balloon? The small mylars won’t fly so you don’t use helium in them. Use a small straw and insert it into the balloon a little way and blow it into the straw and blow up the balloon. Hold the end and then use a heat sealer or an iron to seal the balloon.
How do you fill Mylar balloons without helium?
You can easily fill the balloons either with a straw and some lung power or a hand air pump. Simply insert a straw or the nozzle into the balloon, and fill it up.
IS Mylar balloons better than latex?
While latex balloons are made from rubber tree sap and are considered biodegradable, mylar balloons are made of synthetic nylon with metallic coating and are non-biodegradable. Mylar balloons heavily contribute to oceanic waste, but even latex balloons are not as environmentally friendly as they seem.
How long will mylar balloons last?
In optimum environments, mylar (foil) balloons will remain full and taut for 3-5 days. They will continue to float for two weeks or longer. Air-conditioned air may cause these balloons to shrivel, but they will return to a normal state when exposed to warmer air.
Are Mylar and foil balloons the same?
Many people are confused about the difference between foil balloons, mylar balloons, and metallic balloons. There is actually no difference. These are just different terms used for the same products. 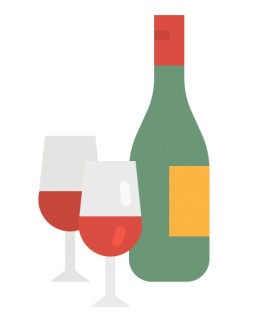 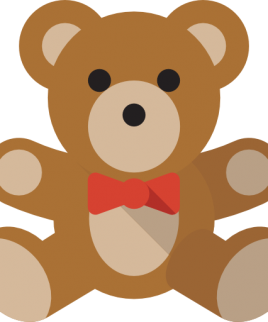 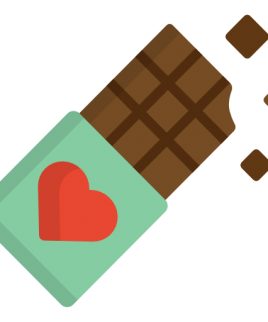 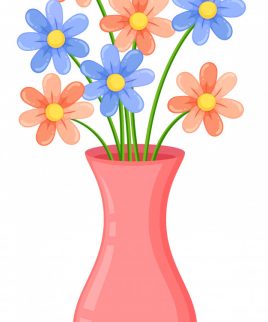 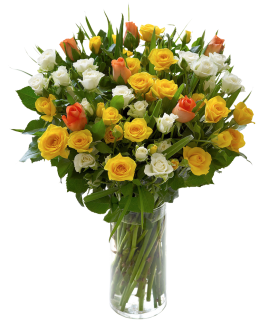 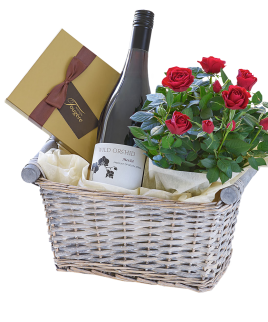